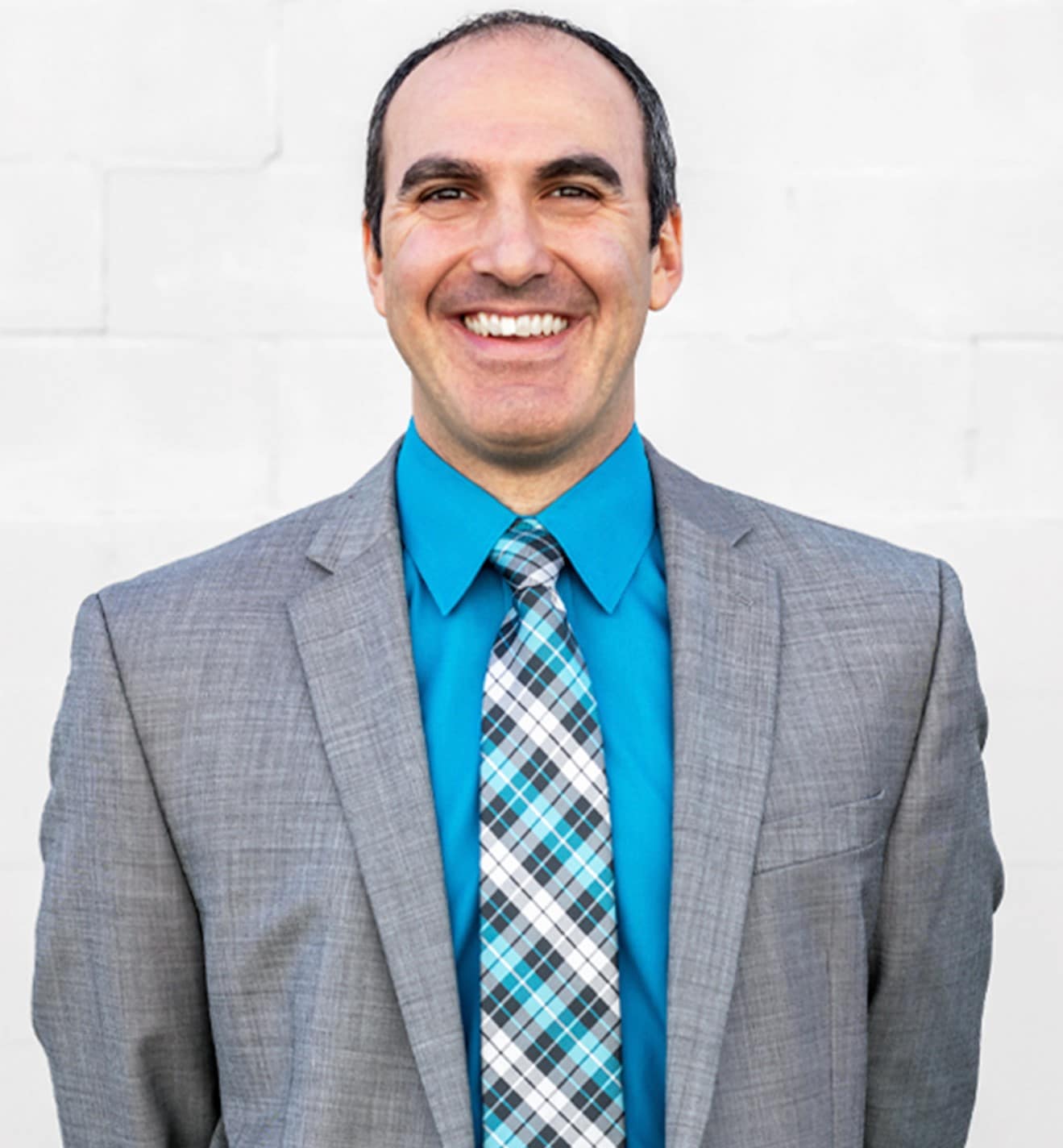 Alfredo Garcia is the Vice President of Sales for Sight & Sound and Mugwump Productions and joined the team in 2005.

As VP of Sales, Alfredo is responsible for overseeing the sales team and drives and sets goals for the companies. He manages daily sales activities, develops sales reports and strategies, and works on expanding client base both locally and nationally. Alfredo began with Sight & Sound as a Marketing Intern, where he discovered his passion for the audio-visual event industry. He then was hired as Marketing Coordinator, jumped into project management, then discovered sales where he’s worked his way up over the years to his current executive leadership role.

Alfredo has a Bachelor of Arts Degree in Communication and Marketing from Jacksonville University. One of Alfredo’s many professional accomplishments include a feature in Jacksonville Business Journal’s 40 under 40, where he demonstrated business success, leadership skills and a high level of community involvement. When he’s not at the office or an event, you can find him working on his garden and yard, and spending time with his family. Alfredo was also named to the company’s Executive Leadership Team in its inception in 2018.

Ready to take your event to the next level?